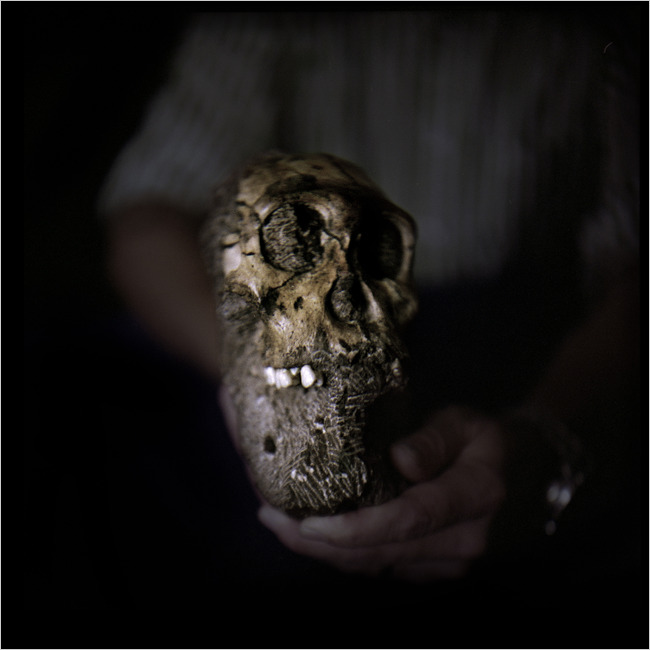 Okay, it’s not new–the fossil is estimated to be nearly 2 million years old, but 11-year-old Matthew Berger found it just two years ago.

From the New York Times:

Matthew held the ancient remains of a 4-foot-2 boy who had been just a few years older than Matthew himself. Dr. Berger, with the Institute for Human Evolution at the University of the Witwatersrand in Johannesburg, and his fellow researchers have since found much more of the boy’s skeleton, including his extraordinarily well-preserved skull, and three other individuals. South Africa’s children will compete to name the boy.

In a report being published Friday in the journal Science, Dr. Berger, 44, and a team of scientists said the fossils from the boy and a woman were a surprising and distinctive mixture of primitive and advanced anatomy and thus qualified as a new species of hominid, the ancestors and other close relatives of humans. It has been named Australopithecus sediba.

This entry was posted in Science News and tagged discoveries, evolution, fossils. Bookmark the permalink.